With only 10 days to go until my flight to Punta Arenas in Chile, it’s been a very busy time with the charity campaign, kit preparation, and final training, mostly torturing myself on the evil Ski Erg.

I’ve also been following with interest the epic race across Antarctica between Captain Louis Rudd and Colin O’Brady, as both men seek to become the first person to cross the continent alone, unsupported and without harnessing the wind.  You can follow their progress here: https://www.nytimes.com/interactive/2018/12/18/sports/antarctica-race-tracker-map.html.

The last person to attempt the feat was Captain Rudd’s close friend, Henry Worsley, in 2016.  After completing 913 miles of the route, extreme exhaustion and dehydration forced Worsley to call for an airlift, just 30 agonising miles short of the finish.  Tragically, it was too late.  He died of multiple organ failure, despite the best efforts of surgeons in Punta Arenas.

Rudd and O’Brady are also enduring some tough times, as these weather reports extracted from the New York Times’ blog show:

“O’Brady reached the 89th degree of latitude, also known in polar parlance as “the last degree.” That put him just 69 miles away from the South Pole. It was getting colder. The wind chill within the last degree plummeted toward minus 80 degrees….

For weeks, both men had struggled through what has been described as the most challenging summer season in Antarctica in over a decade. Snowfall has been El Niño-like. The normally hard, icy surface of the continent has been caked with inches of fresh powder, which makes hauling a 300-pound sled stacked with everything you need to survive in Antarctica for two months, very slow going”.

My efforts pale into insignificance compared to what these gentlemen are attempting, but it sounds as though I have an unusually tough week ahead on the polar plateau. 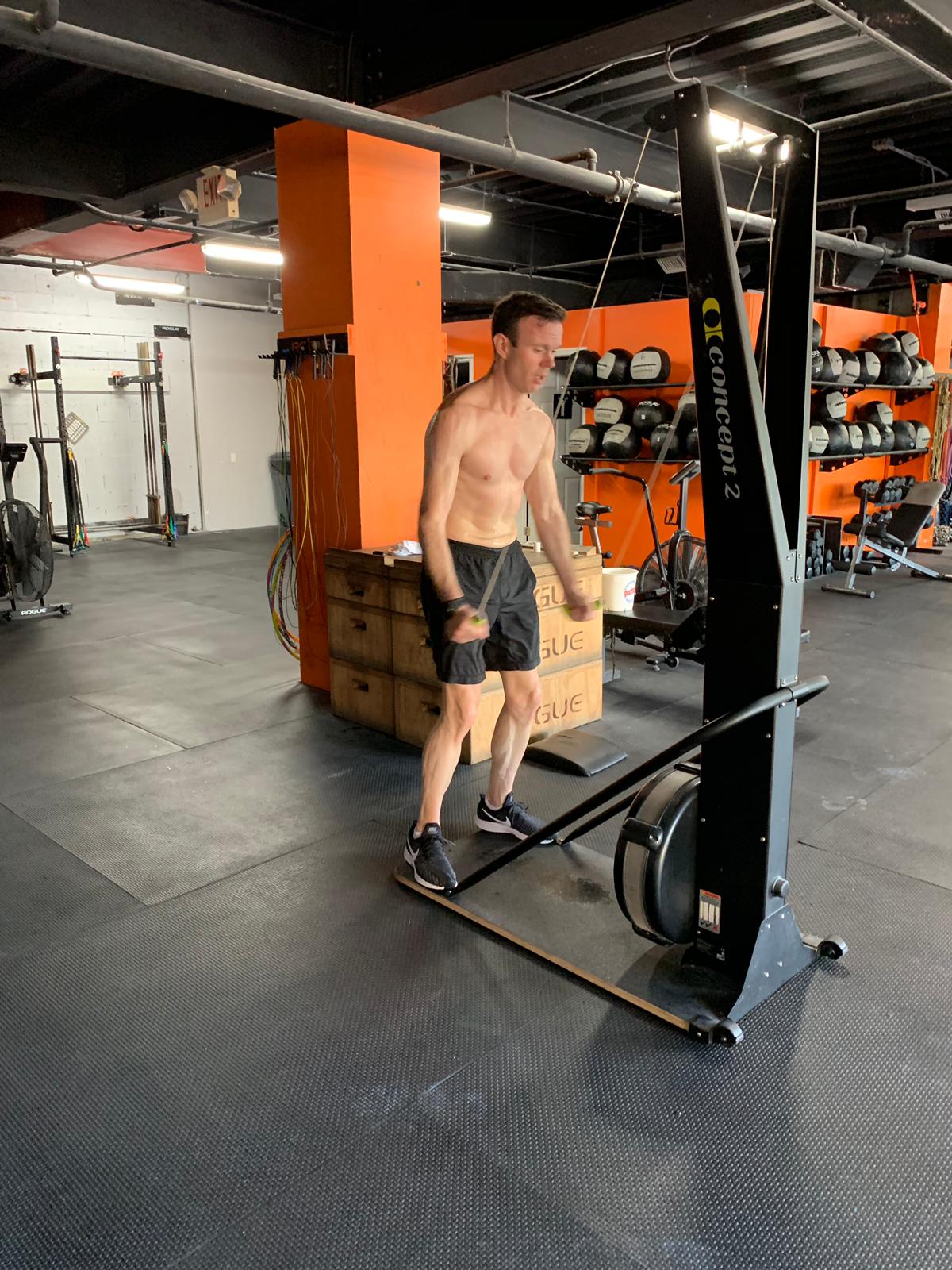