The Explorers’ Grand Slam is the challenge of climbing the Seven Summits and reaching the North and South Poles. The feat was first completed by David Hempleman-Adams in 1998. 63 people have now finished the Explorers’ Grand Slam, 17 reaching at least one pole from the coast, with 46 travelling the last degree of latitude from 89 degrees north/south.

The Seven Summits are the highest mountains on each of the seven continents. They are (in the order which I happened to climb them):

The South Pole is of course the southernmost point on the planet. It sits atop a barren, windswept, icy plateau about 1,300 km (800 mi) from the nearest open sea at Bay of Whales. The altitude at the Pole is 2,835 metres (9,301 ft) above sea level (about 2,700 metres (9,000 ft) of which is ice), although due to the extreme latitude it feels significantly higher than it actually is.

The North Pole is the northernmost point on Earth, where all meridians of longitude meet and the only direction is south. It’s located in the Arctic Ocean, where the 4,000 metre deep waters are usually covered with 2-3 metres of constantly shifting sea ice. 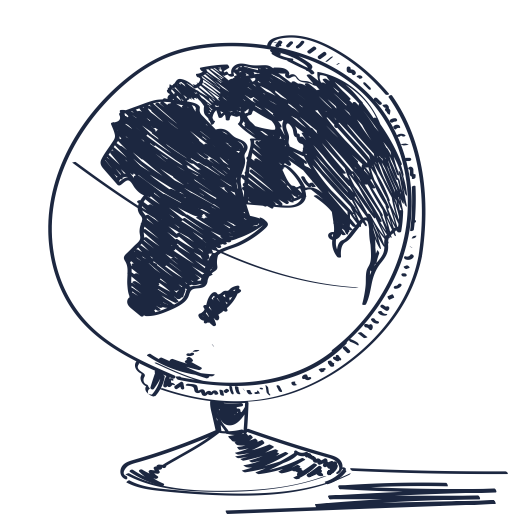 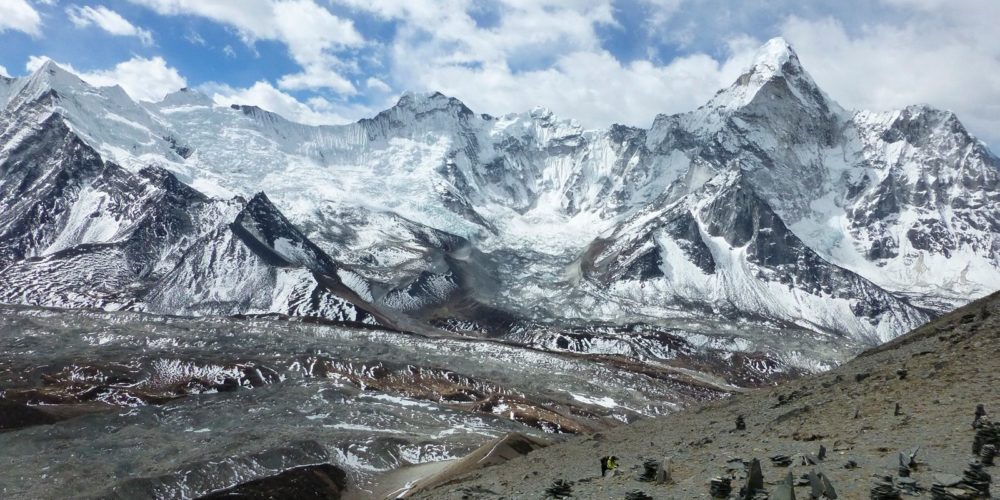 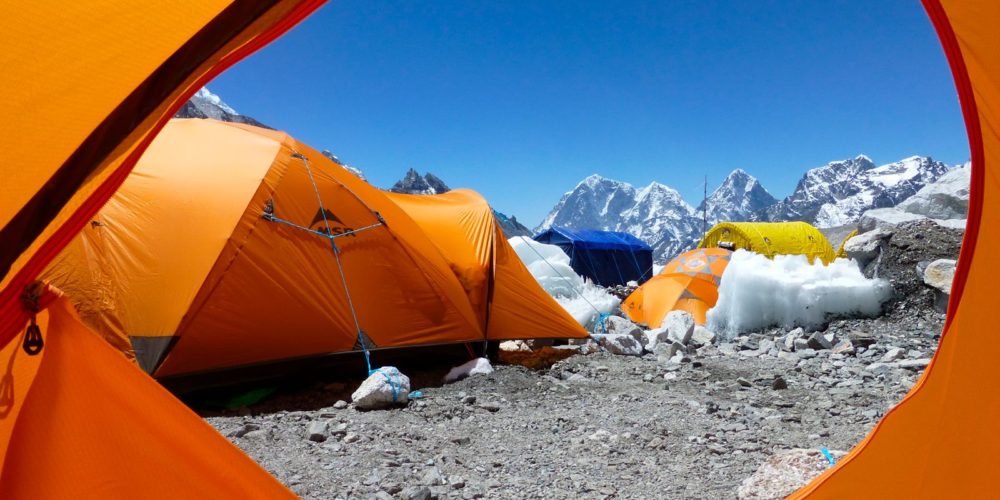