My taste for adventure and the outdoors first developed in the 1980s, growing up in the hills of the English Lake District and Yorkshire Dales, but I only took up mountaineering in 2004, just before moving to the Cayman Islands.

I fell in love with the sport after a visit to the Alps, culminating in an ascent of Mont Blanc, the highest peak in Western Europe. Shortly afterwards I tentatively decided to have a go at climbing the Seven Summits, the highest mountain on each of the seven continents. It wasn’t a serious commitment because the project was well beyond my capabilities at the time, and I couldn’t imagine myself actually climbing Everest. But after 12 years of expeditions to these and other mountains, I finally completed the challenge in 2016, on the summit of Denali, Alaska.

For the next couple of years I took a break from climbing to focus on endurance cycling. In 2017, I rode coast to coast across the US, in seven days, as part of a four-man team competing in Race Across America, the “world’s toughest bicycle race”. In 2018 I spent a week riding the length of the UK, from Land’s End to John O’Groats.

I then decided to add the North and South Poles to my list in order to complete the sol called Explorers’ Grand Slam. I have been fascinated by the polar regions since reading about the expeditions of Shackleton, Scott, Amundsen and Nansen as a boy. I first visited Antarctica to climb on the peninsula in 2004, and I returned in 2010 to climb Vinson, the highest peak on the continent. In 2016 I travelled to the high Arctic for the first time, kayaking along the fjords of east Greenland and around Spitsbergen in northern Norway.

In 2019 I returned to Antarctica to ski the last degree of latitude to the South Pole. My plans to ski to the North Pole in 2020 had to be postponed due to the birth of my daughter and then the global lockdown. Travel restrictions permitting, I will now be heading to the North Pole in April 2021.

Thanks to the generosity of the Cayman community and friends around the world, my expeditions have raised more than US$300,000 for the Cayman Islands Cancer Society. I have been privileged to see first-hand the help that the Cancer Society is able to provide to patients in the Islands. The number of cancer sufferers unable to afford life-saving treatment increases every year and so the need for financial aid is greater than ever. The Cancer Society is therefore my chosen charity for my North Pole expedition. I would really appreciate any donation, large or small, that you can make. 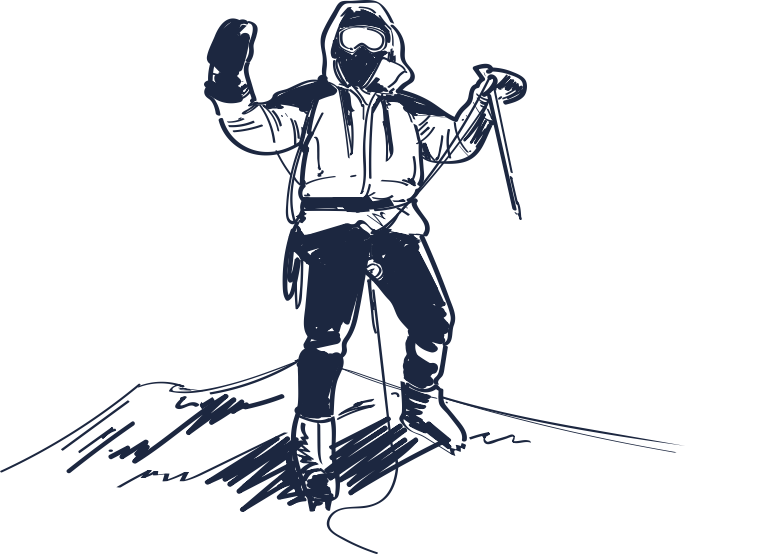 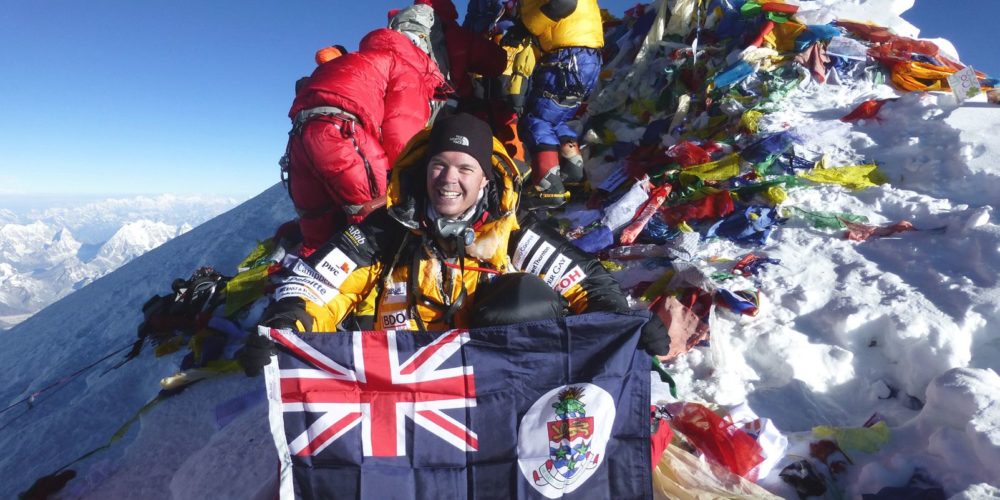 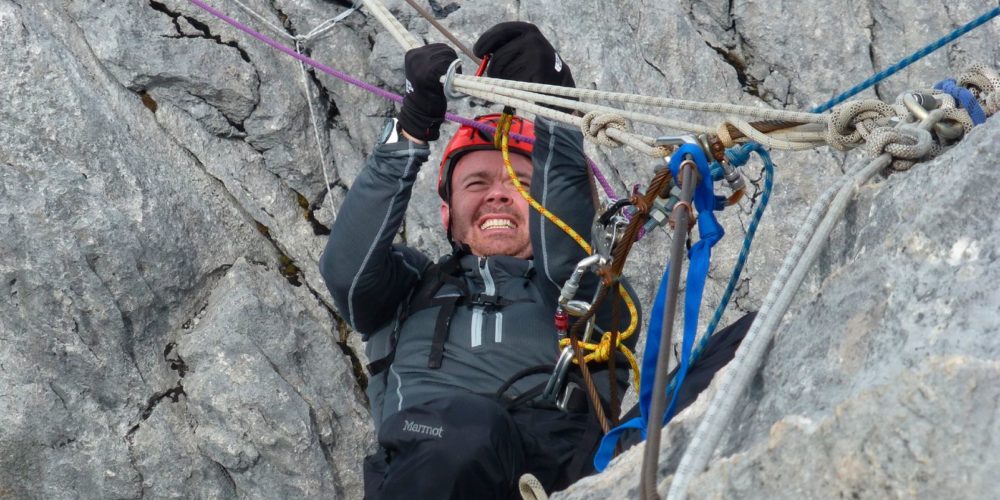